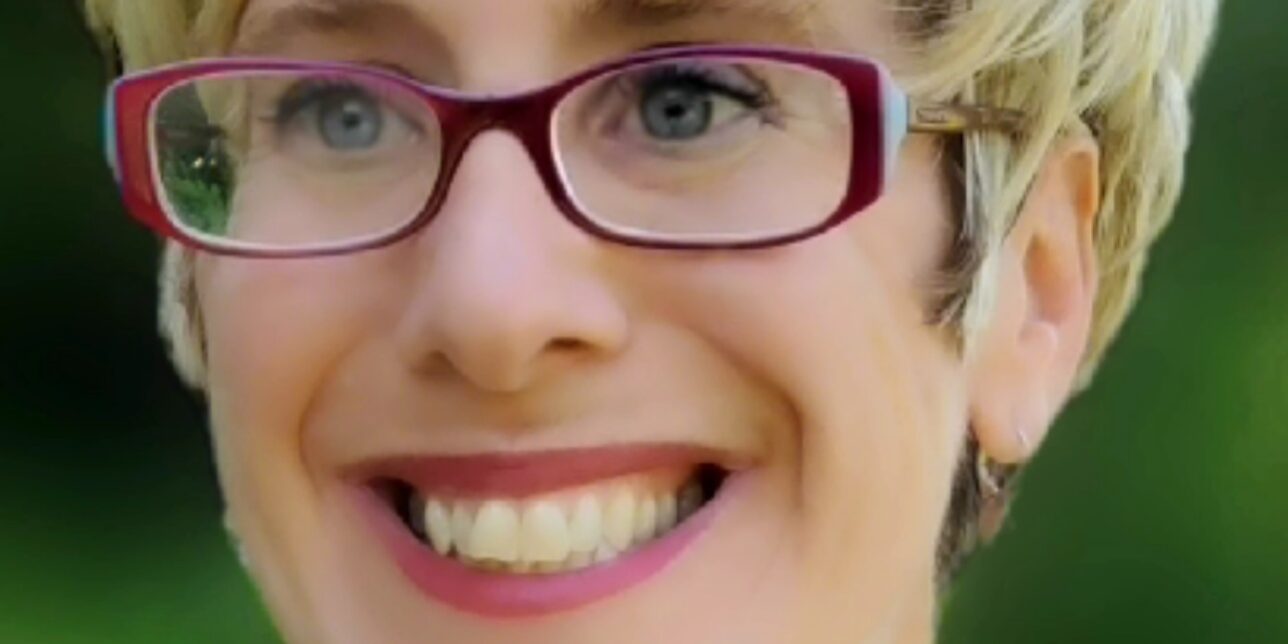 Leigh Dundas is a human rights attorney and abolitionist dedicated to preserving basic freedoms, while also combating global injustices like child slavery and the peddling of medical tyranny disguised as progress.  Leigh’s career spans three decades, commencing with her representation of Fortune 500 companies in high-dollar courtroom battles in the early ’90s, which focus changed to humanitarian work nearly a decade ago when she joined an anti-slavery NGO as their General Counsel.

While there, Leigh liaised with foreign governments to allow undercover surveillance of child brothels by former US law enforcement assets and also worked closely with NGOs on a plan to have on-ground investigators amass evidence of money laundering by human traffickers – and then securely relay that data to world banks so they could flag accounts suspected of criminal activity.  In recognition of her extensive knowledge of slavery matters, Leigh was appointed eight years ago to the Congressional Advisory Committee on Human Trafficking, where she further assisted in the identification of these problems and helped formulate a US response to the same.

Leigh has also devoted significant time to a modern-day “Sodom & Gomorrah” region comprised of 140 child brothels along the Thai-Malay border – traveling in excess of 100 mph to avoid roadside bombers, in order to provide assistance to the children trapped there and embed a film crew to document the horrors of the child-sex trade (until Thailand’s coup d’etat forced a retreat).

In 2020, Leigh took the lessons she learned – fighting Asian criminal syndicates that were hell-bent on destroying children – to the streets of America, where she joined with others to defeat an even greater threat:  a second Holocaust designed to eradicate our very humanity, and crush any who would speak against it.  To which Leigh resolutely believes:  Fiat Justitia, Ruat Caelum … Let Justice Be Done, Though the Heavens May Fall.