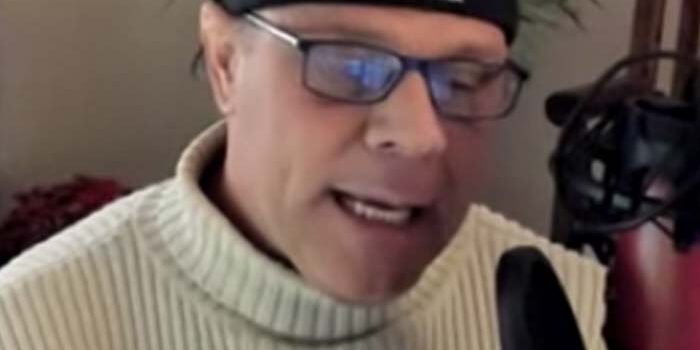 Scott McKay is a former competitive bodybuilder turned wellness industry entrepreneur whose life passions led him to the political arena. As a motivational/public speaker, he projected his energy toward his passion for political campaigns as a grunt worker, campaign manager, campaign consultant, and Los Angeles GOP Committee position before walking away from the world of politics disenchanted with the corruption of D.C. politics, thereby giving up his goal of public service.

After surviving and rehabbing himself back from a near-fatal, catastrophic, and paralyzing motorcycle crash in 2014 to complete mobility, he got back on the political firing lines with the entry of Donald Trump into the fight. Today he hosts a radio show he created on Revolution.Radio called “The Tipping Point” where he has been branded as the Patriot Street Fighter for the people. His maiden voyage LIVESTREAM Post-Election video rocketed to 345,000 in 13 days to entering him into YouTube Censoring Stardom.